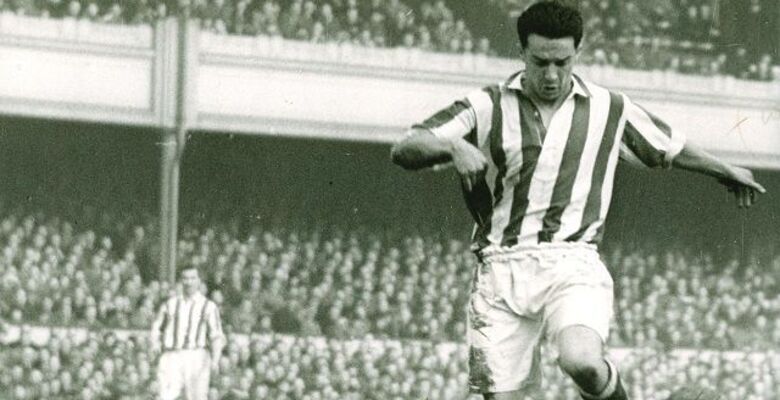 Signed from Port Vale by Jack Smith, Ronald Allen was known as “The Complete Footballer” and the king-pin of Albion’s wonderful attack of the 1950’s, Ronnie filled every forward position for the club, with centre-forward undoubtedly his best. He possessed a poweful shot in both feet and was a superb volleyer of the ball and ace penalty-taker, scoring well over 40 times ‘off the spot’ for Albion.

Winner of five England caps 1952-54, he also represented the Football League, the England ‘B’ team, the FA XI and the R.A.F. Ronnie won a FA Cup winners’ medal in 1954 when his two goals helped Albion beat Preston 3-2 at Wembley, and in 1967 he led Wolves back into the First Division. Two years later he was with Bilbao when they carried off the Spanish Cup.

For Albion alone, Ronnie a huge favourite with the fans appeared in 415 League games all in Division One and he scored 208 goals, a club record which stood for 17 years until beaten by Tony Brown in 1978. Ronnie also played in 42 FA Cup-ties (23 goals scored) and he hit a splendid hat-trick in the 1954 Charity Shield game with Wolves (4-4).

During his magnificent career Ronnie amassed a grand total of 637 League appearances (276 goals) and in all matches inc friendlies etc he totted up well over 800, scoring 354 times. Ronnie holds the unique record of being the only player to have scored in each of the first twenty post-war seasons (1945/6 to 1964/5 inclusive).

One of his most memorable goals came against Aston Villa 29th April 1959 with almost the last kick of the game relegating Villa to Division 2. Ronnie came back to the Albion as manager on two occasions from June 1977 to December 1977 a period which he set the foundations for the team that Ron Atkinson took to third in the league. His second spell came after Atkinson left to join Manchester United. Debut v. Wolverhampton Wanderers (home) Div 1. 4-3-1950 (scoring in a 1-1 draw). 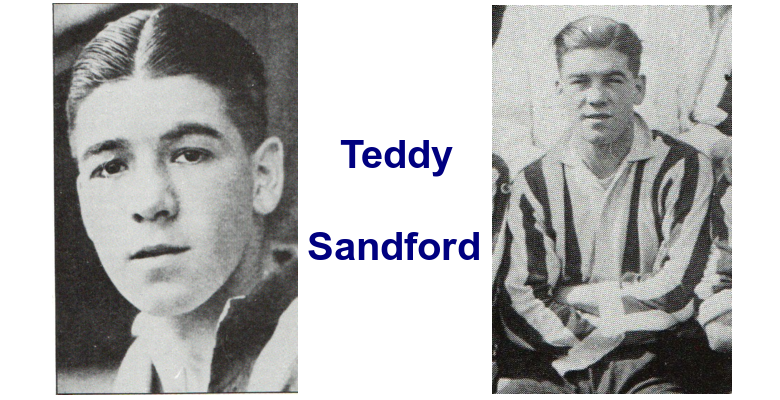