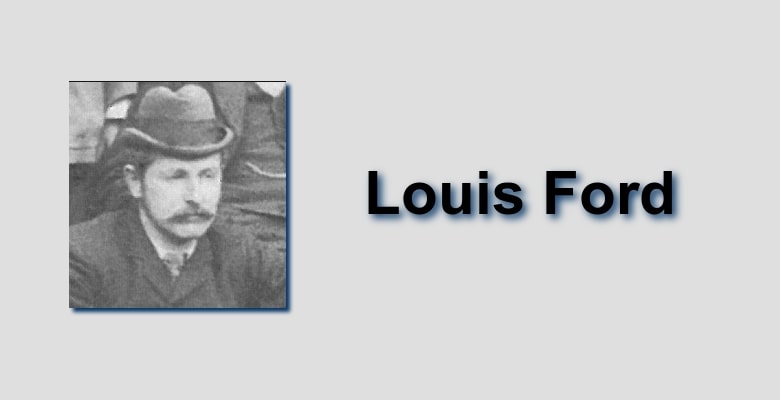 It is always fascinating to look back on the early days of football and contrast how much the game has evolved throughout the years, often leading to some fascinating conclusions. And it is also quite interesting to see how many different clubs started their existences as it in some cases paved the way for what they would eventually become.

Although it may be a bit hard to believe, football was not always the worldwide phenomenon that it is today, with these millionaire contracts, amazing structures, clubs that are managed like giant companies, football players with a lot of specific and detailed preparations, etc. At some point, going back to the late 19th century, when the first official regulations were just emerging in England, football was much simpler.

In fact, by and large, football during those days was much more of a working man’s hobby and it wasn’t even a profession at the time, with most people just doing it for fun or health purposes. This is perhaps the biggest different to what we see today and one of the biggest reasons as to why the beautiful game has changed so much throughout the years.

The football clubs that are known as the biggest in the world nowadays did not exist back then or were just being born from the local companies that formed their teams to play with each other. Therefore, things that are currently only seen in amateur football were seen as football players did not charge to play and had other professional jobs. That was the reality of football at that time.

In that particular context, West Bromwich Albion was born, which at that time (1878) was called West Bromwich Strollers and was formed by the company Salter’s Spring Works, a local business that produced different types of scales, so that its players had entertainment that would distract them from their labors. West Brom would be in 1888 one of the founders of the Football League, the first organized association football league in the world and naturally the first one in English football.

West Brom is one of most traditional football clubs in England and while they don’t have the biggest amount of trophies compared to the likes of Manchester United or Liverpool, they go all the way back to the early beginnings of English football as a professional sport.

In 1887, he would join West Brom as an honorary financial secretary since he did not receive a salary for such work. By 1890, he would take over the team as manager and become the first paid manager in the then-short history of the Baggies, earning £50 a year. Here are some of the notorious differences that existed at that time with today’s football in terms of finances and how the process of selecting and hiring a manager was done.

Under Ford’s leadership, West Brom would win their second FA Cup in 1892, after the one achieved in 1888. In the final they faced Aston Villa who would be no match for the Baggies who won 3-0. This would be a new episode of what would end up being a local rivalry in English football due to the geographical proximity between the two clubs and for a couple of important victories that Villa had over West Brom in previous FA Cup finals.

As you can see, this is how some of the classic rivalries in football started to appear and how the culture of these clubs was starting to develop, sometimes being kept alive even to this very day. It is one of the most fascinating aspects of doing research about a club’s history–you develop a greater understanding of why things happened the way they did and how it influences a football club’s present.

But focusing on West Brom and their results under Ford’s tenure, it is also worth pointing out that, at that time, the FA Cup was the most important competition in football (also the first official competition in the history of the sport) and during the late 1880s and early 1890s, the Albion club had reached four finals, managing to be champions twice, so they were considered one of the best clubs in the United Kingdom by the end of the 19th century.

Louis Ford would leave his position as West Brom’s football manager in 1892, although he would later return to the club as a kind of Football Director in 1896, which is was something quite unique at that particular time and it shows the kind of club West Brom where.

In parallel to his responsibilities as manager of West Brom, Ford also served as FA councilor between 1890 and 1893. Then, in 1894, he would assume as vice president of the federation until 1897, thanks to his role as one of the main promoters of the Football League. Afterwards, he would take the position of secretary at Walsall FC and at Leicester Fosse.

His time at Leicester would be interrupted and seriously affected by the start of World War I due to the fact that football stopped being a priority for the British and it began to promote that young people go to the battlefield instead of the football pitch.

Overall, Louis Ford was one of the first significant football managers in England in the 19th century and he would prove to be instrumental in the growth and development of not only the sport in British nation, but also on how much West Brom improved under his tutelage, showcasing the role that football managers were going to have in the foreseeable future, which is something that is worth taking into account. 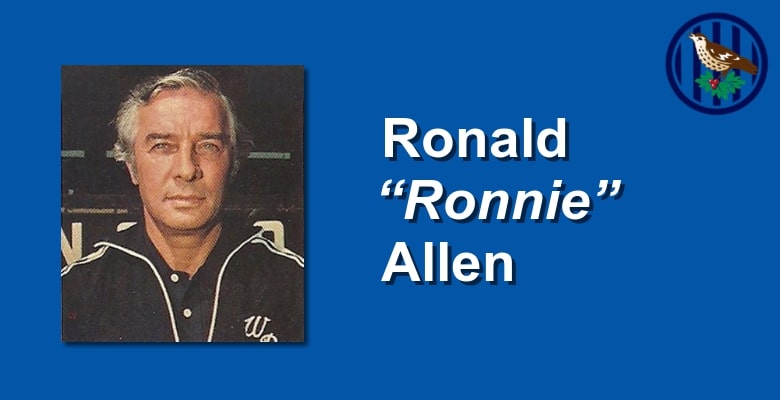