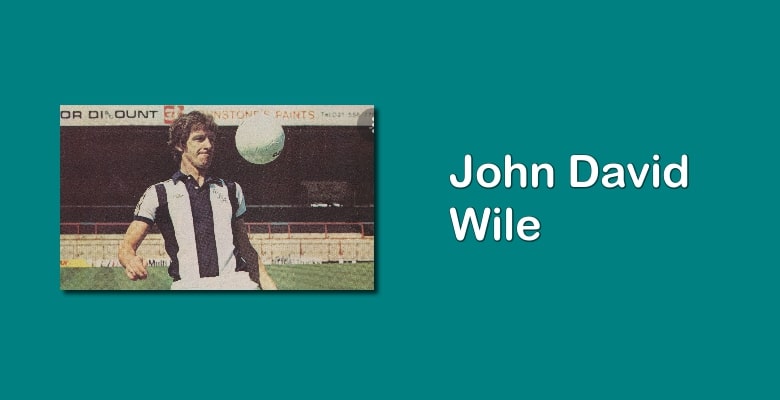 John David Wile born on 9 March 1947 is an English former footballer and manager. In 67/68 he signed for Peterborough United, having been on trial there first. He went on to make 130 senior appearances for Portsmouth between 1967 and 1970.

Wile then joined West Bromwich Albion in December 1970. He spent more than 12 years at Albion, and was club captain during and after Ron Atkinsons spell as manager. Wile made a total of 619 senior appearances for Albion and scored 24 goals in his time at West Brom.

His most famous moment came when he played with blood pouring from his head during the 1978 FA Cup semi-final against Ipswich at Highbury. After leaving Albion in June 1983, Wile returned to Peterborough as player-manager after missing out on a similar post at Bolton Wanderers a year earlier.

He later returned to West Bromwich as managing director, a position he occupied from 1997 through to 2002. In 2004, he was named as one of West Bromwich Albion’s 16 greatest players, in a poll organised as part of the club’s 125th anniversary celebrations.

He knew he was coming to a big club. The first thing he apparently noticed was how big the club was at the time. You could feel that it was a club with a history – they’d recently won an FA Cup, also played in Europe, too. He was there for 13 years and there were some memorable games along the way.

But the one which stands out the most was probably Oldham in 1976 when they won promotion under John Giles. They got back to the top flight almost without anyone noticing but the great thing about that day is that the fans were as much part of that game as the players were It was like the whole of West Bromwich had gone on holiday – yellow and green, blue and white, it was a sight to behold.

One of the biggest disappointments during his time there was losing three semi-finals – two in the FA Cup, one in the League Cup. The 1982 FA Cup semi-final was really bad. They didn’t play well at all Neither side looked like winning 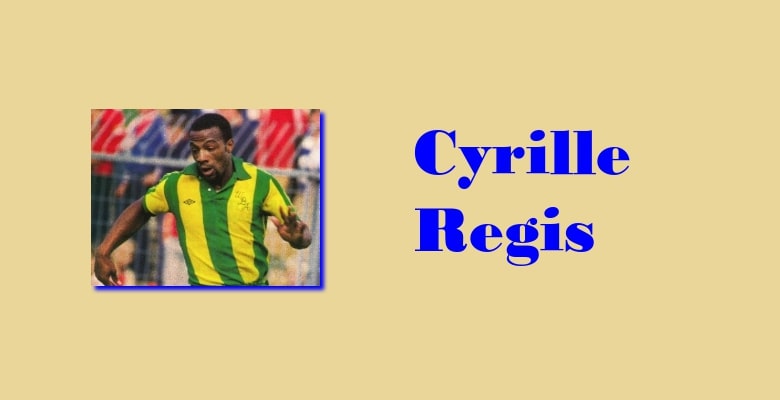 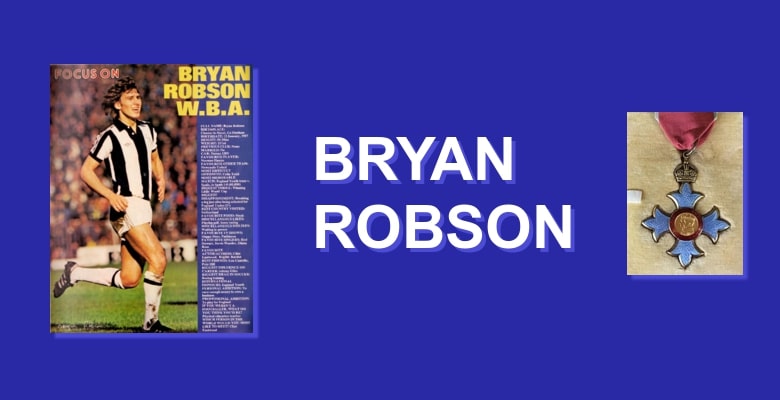