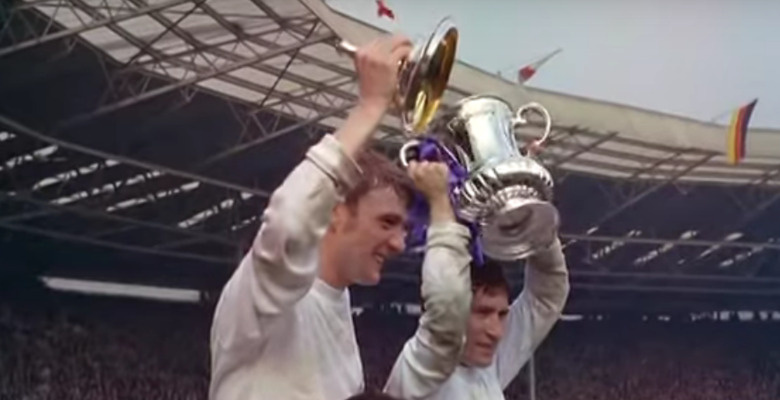 On the 18th May 1968, the 87th edition of the FA Cup final was held in the Wembley Stadium and an attendance of 100,000 spectators watched the final between West Brom and Everton that day. Here’s a match report, some facts, stats and a bit about the winners parade.

Throughout the ninety minutes of the match Everton were the more organized team and showed more aggression, but West Brom took their chance in extra time and the final dominated by cautious defending and little to no risk-taking was decided by Astle’s ninety third minute goal.

In a dull first half littered with trips and sliding tackles, there were still some moments of tension. Lovett was just too slow to take advantage of a chance in front of the Everton goal, Husband’s hasty shot for Everton went barely wide and the tireless Ball set up countless shots for Kendall and Morrissey which were almost converted to goals.

Everton’s best period came in the middle of the second half. Kaye was forced to head Royle’s effort off the line when Osborne was beaten, and Ball got in the way when Royle could have scored with a header. West Brom’s defence held out, and they had to improvise with some swift counter attacks.

Everton had their golden opportunity with five minutes to go, but Husband, standing unmarked six yards out, headed Morrissey’s cross over the top of the bar.

An Astle doubles trike in the first half of extra time won the match for West Brom. His first attempt, right footed, was blocked by Harvey, and he hit the rebound instantly and accurately with his left foot into the top corner. He had won them the FA Cup.

Some Interesting Facts and Statistics

The celebrations were muted, because we were all knackered,” Williams adds. “We were almost falling asleep, we were that tired. “It wasn’t until we got back to Birmingham train station that we realised what we had achieved and really started to celebrate. “Thousands of fans lined the streets to welcome us back.”

They chanted and sang in a reminder of the team’s winning score against Everton on Saturday afternoon. Cheers and applause rippled through the huge crowd with an eerie power. The fans perched atop lamp posts, bus stops and newspaper kiosks. Some of the revelers spent the whole night and stayed on until the afternoon for the victory celebration.

Derrick Madley, a 36 year-old carpenter from Wallsall was one of them. “We wanted to continue the celebration, to show our joy, to thank the team,” he said. Many of yesterday’s crowd were among the 500 thousand native Brummie people who descended on the Sherborne Wharf that Saturday night.

With her blonde hair and make-up on her face, Jessica Hayes (58), a secretary, wasn’t a football fan. “This time I got carried away,” she said. “Until the FA Cup, we thought our team was no good, but they proved they were. Brummie people usually don’t support their teams as much, but this time they were behind them, and it made a huge difference.”

Lewis Hedley (75), a retired sociologist, said he had come to the Sherborne Wharf to study the crowd. “I find it very happy, very nice,” he said. “There is a shared feeling – that of pride. These big crowds are essential for people to feel part of one community.” 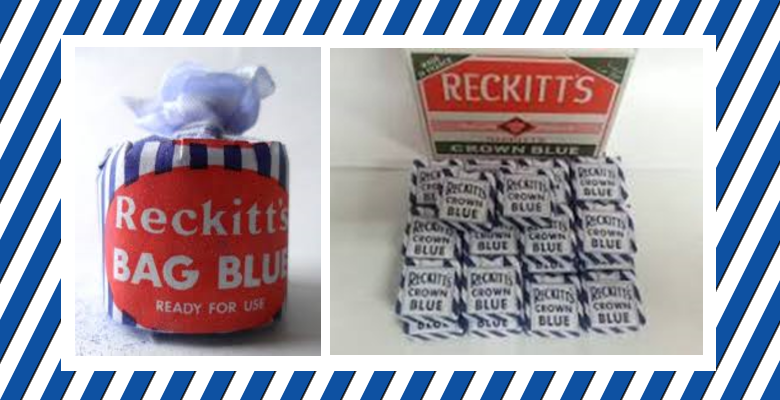 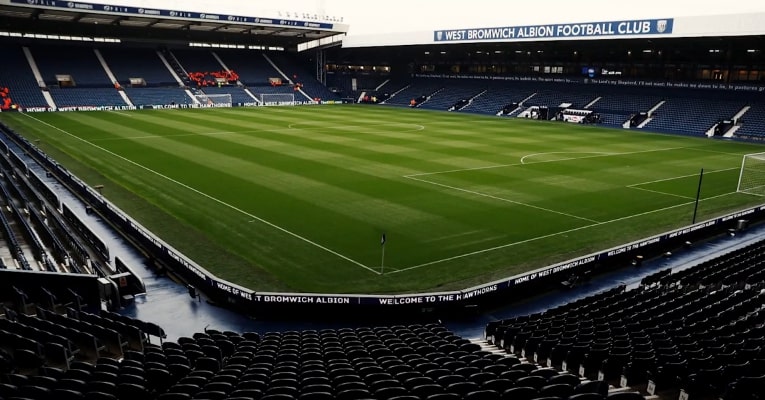 Why not 🙂 Thanks for your support!